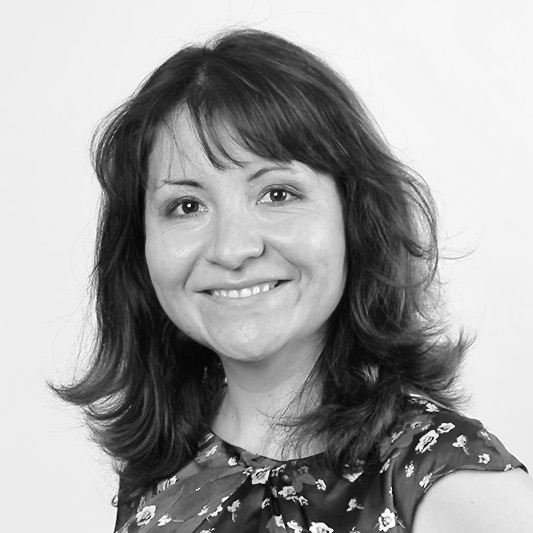 Pamela’s project INMAZ (Incas, Mayans and Aztecs) was born with the great idea to connect two cultural and artistic spaces: Latin America and Switzerland, through handmade items: textiles and handicrafts.

An online shop that sells unique and original items of textiles and handicrafts. Each article brings a story of life behind and an extraordinary culture, which makes each of them special and exclusive.

INMAZ (Incas, Mayans and Aztecs) invites you to merge into these stories of life and get special handmade items and is open to connecting you directly with those vulnerable groups. It is a project working with fair trade and socially responsibility.