“I was born and raised in Bulawayo, in the southwestern part of Zimbabwe. My parents gave me the name Braveman – a name that reminds me every day to fight for my dreams.

I was eight years old when my mother took me and my cousins to a skate park for the first time. It was not even really a skatepark. It was rather a simple room where we could rent roller skates and skateboards for little money. We kids tried our luck on these new kinds of wheels while the parents talked sitting on a nearby bench. That day I discovered skateboarding – and stayed with it. I wish I could express my gratitude to the owner of this improvised skatepark. Thank him for a great time. Tell him how he inspired me. Too bad I’ve never found out who this guy was.

During my high school years, the economic situation of Zimbabwe became worse. There was no food, no work, no future. Eventually, my mother sent me and my sister, Brightness, to my father in South Africa. He had been working there for several years already, earning money to send back home. I had various jobs and worked a lot in South Africa. I was a stranger in that country, but thanks to skateboarding I quickly made new friends. Who you are, what you do, where you come from doesn’t matter in the skate community. Skateboarding brings people together. That’s what I appreciate so much about it. One Love.

In January 2013, I organized Africa’s first trade show for skateboarding in Johannesburg: One Love Skate Expo. Around 1500 people attended, even my family from Zimbabwe arrived. I hadn’t expected this huge success! However, I was missing the social impact… That’s why I founded One Love Central, a non-profit organization. Inspired by this simple skatepark from my childhood in Bulawayo, I wanted to build a similar one in Johannesburg. Lots of children and teenagers are living in precarious conditions. Only a few go to school. At an early age, drugs and crime are part of their daily lives. Instead of hanging around on the streets all day, these kids should come to us. In a safe environment we teach them everything about skateboarding. One Love Central is a meeting-point to be active and creative. A space of hope.

After twelve years in South Africa, I moved to Winterthur to be with my wife. Just for the record: There are more than 130 skateparks in Switzerland, on the whole African continent – almost none! My ambition is to expand One Love Central from here and strengthen the skate culture in Africa. I will found a Swiss partner organization focussed on fundraising and communication. The aim is to build and run skateparks in Africa and to use skateboarding as a vehicle for social and economic change. Our starting locations will be South Africa and Zimbabwe. I am aware that this is a big project. But after all, my name is Braveman for a reason.“ 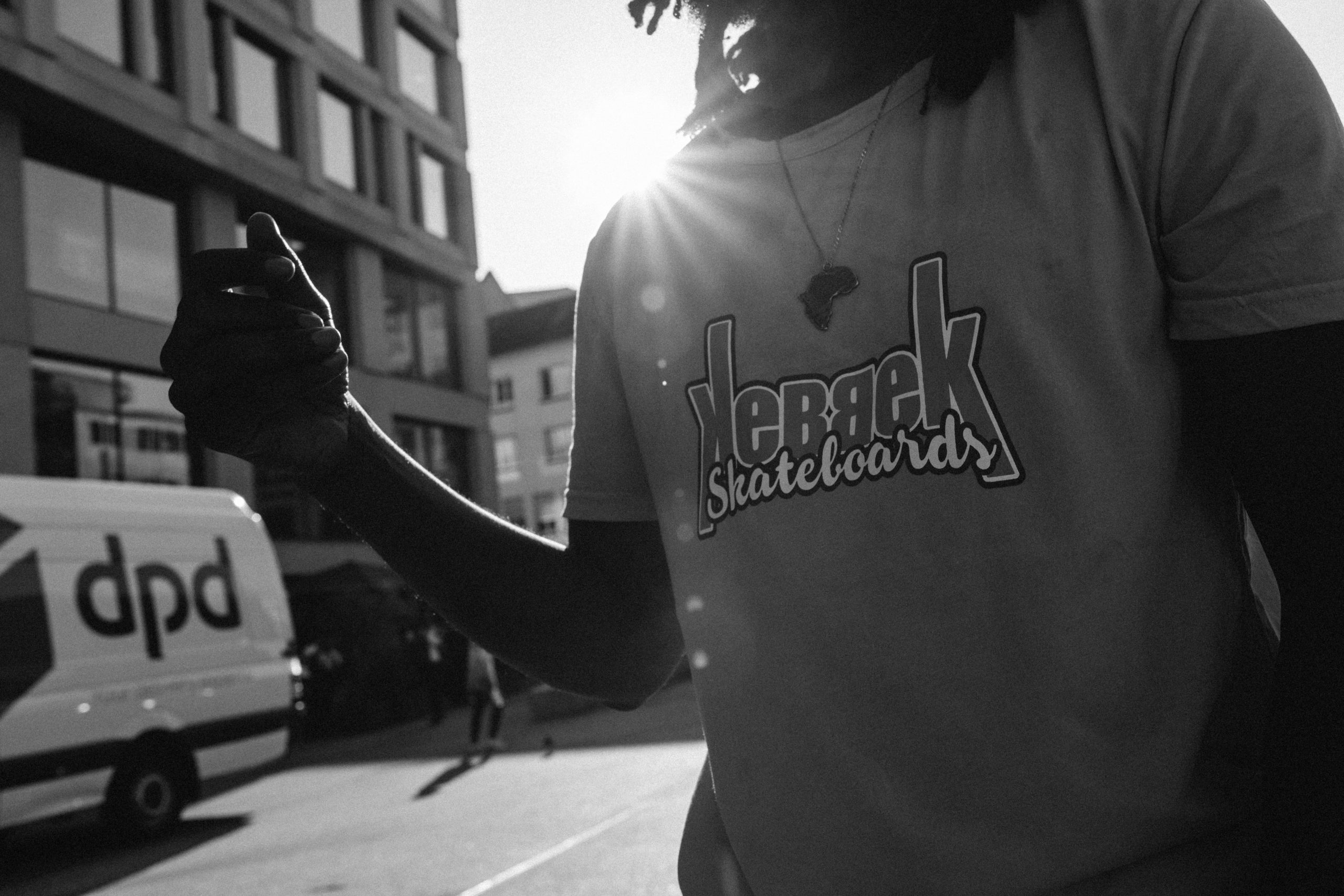 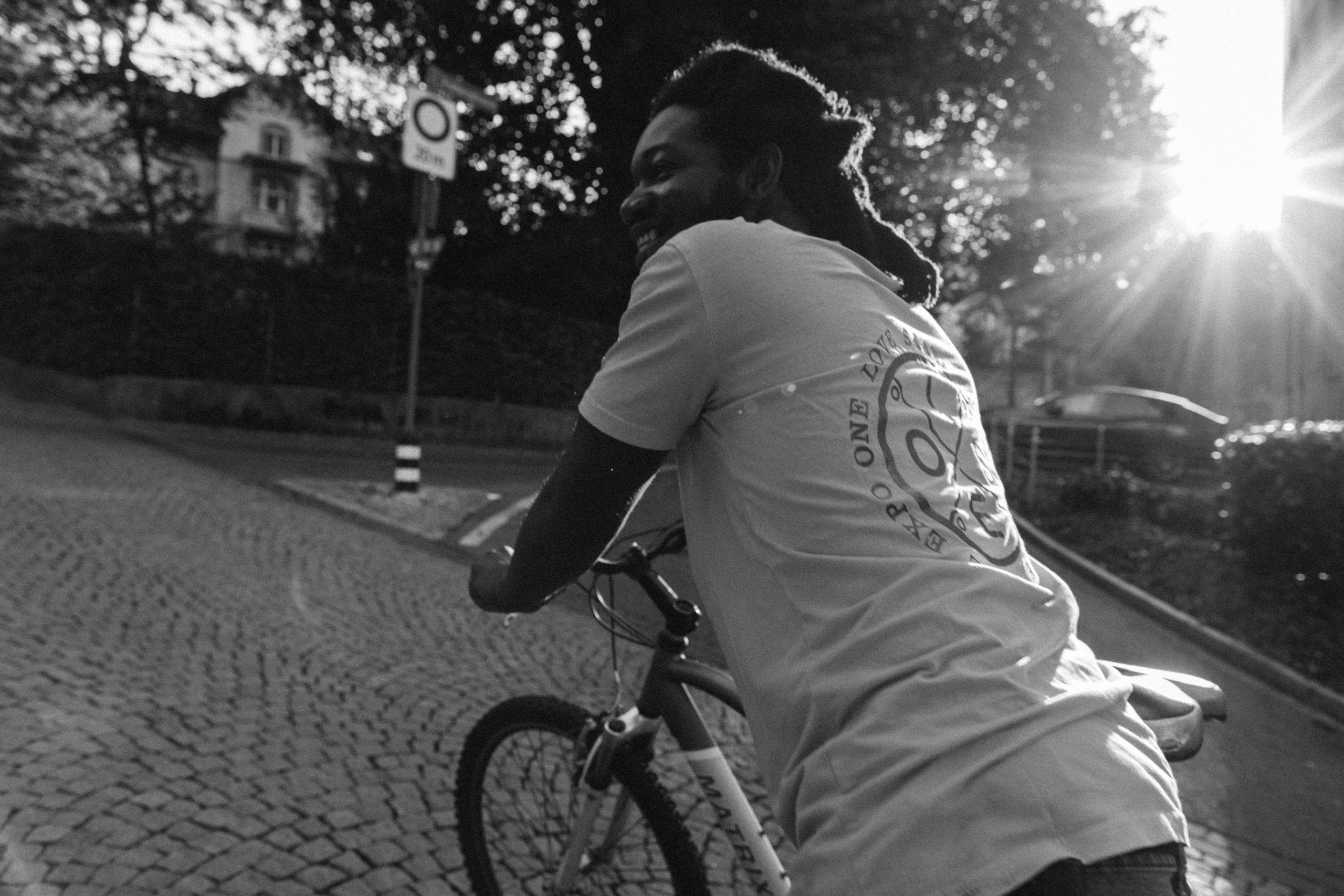 Help us empower more refugees and migrants like Braveman!

Support our crowdfunding campaign and donate from 12 November to 11 December 2020 by clicking HERE! 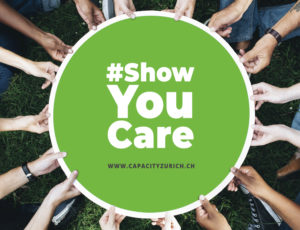